Mila Window and Door Maintenance was delighted to be a part sponsor of the recent trip by Sheffield Wednesday Academy Under 12s as the first British club to take part in the Sao Vicente Cup in Madeira. 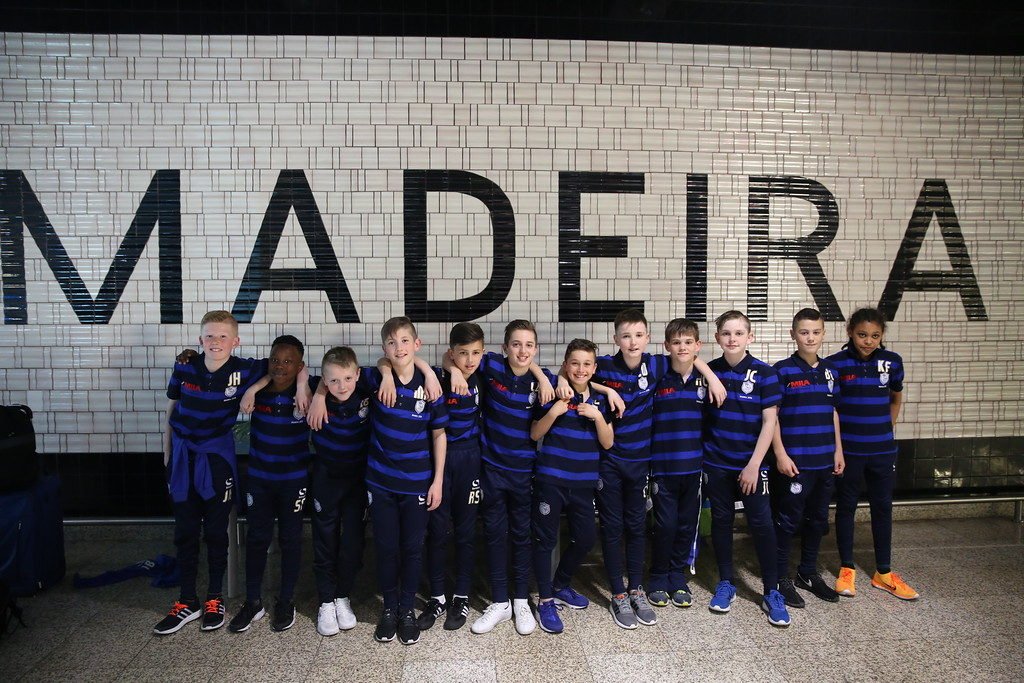 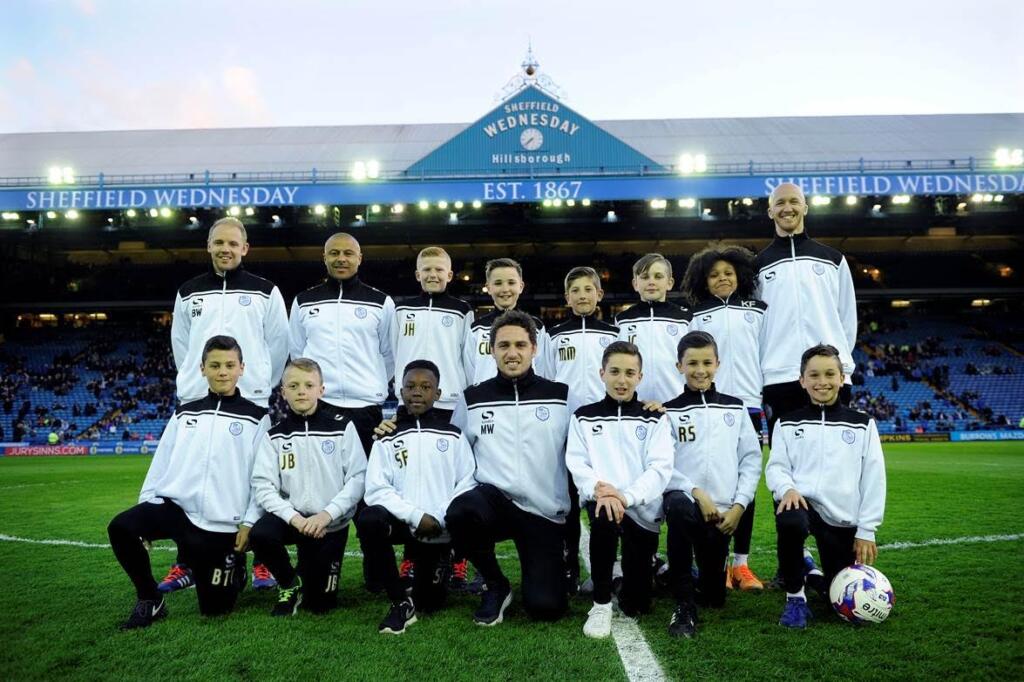