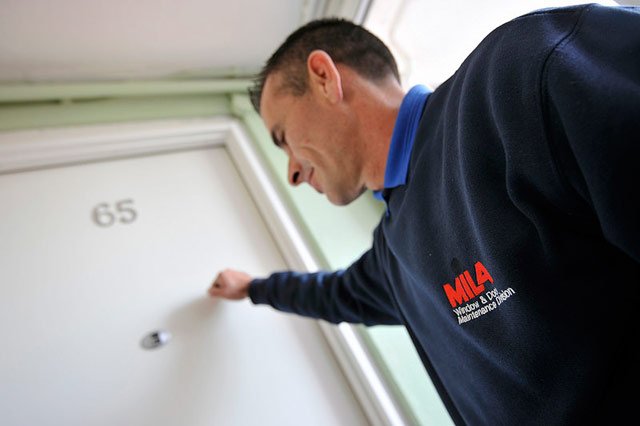 London’s biggest housing associations ramped up spending on planned maintenance by 17% in 2014/15.

An exclusive Inside Housing survey of repairs and maintenance expenditure by 100 of the UK’s largest housing associations showed overall spend passed £2.5bn – up 2.2% on the £2.48bn they recorded in 2013/14.

Planned maintenance saw the biggest increase – work planned to maintain homes in a good condition, rather than reacting to problems. This jumped 6% to £664.78m.

Most of this came from landlords in the G15 group of large London associations, which increased expenditure on planned maintenance by 17% to £204.82m.

East Thames Group had the highest percentage increase – with its financial statements posting a 125% jump in planned maintenance expenditure from £1.48m to £3.33m.

A spokesperson for 70,000-home L&Q, which saw planned expenditure increase 13% from £23m to £26m, said it had implemented a new investment strategy.

Experts suggested the London rise could be a result of the G15 associations updating stock-condition information, components in homes acquired and improved in the 1980s and 1990s reaching the end of their lifecycles, and an overall expansion of stock.