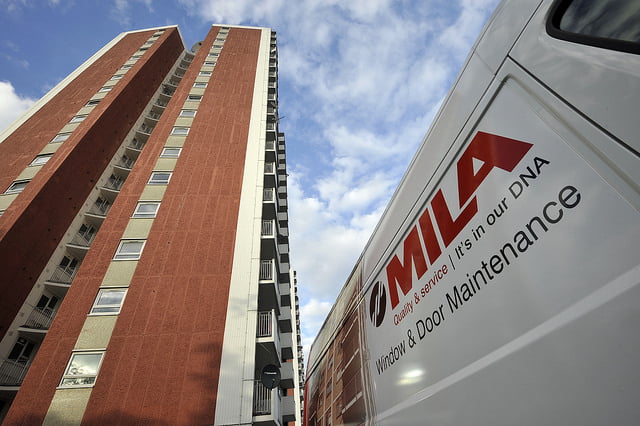 For the second year in succession, Mila Maintenance’s parent company Arran Isle has been named as one of the UK’s fastest growing mid-market private companies in the Sunday Times’ prestigious Top Track 250 list.

Coming in at number 145 with sales of nearly £209m, Arran Isle is included alongside the likes of McLaren Automotive, Chelsea Football Club, and architects Foster & Partners in a list of successful businesses which together support 347,000 jobs in the UK.

Alongside ourselves Arran Isle includes brands such as Carlisle Brass, Eurospec and Window Ware as well as Mila Hardware. It has its headquarters in Halifax; and the north of England is home to more of the companies on the list than any other region – evidence the Sunday Times says of the fact that the North of England is flourishing.

Robert Barr, Arran Isle’s chief executive attributes much of the group’s ongoing success to extensive new product development and the recovery in the UK construction sector.