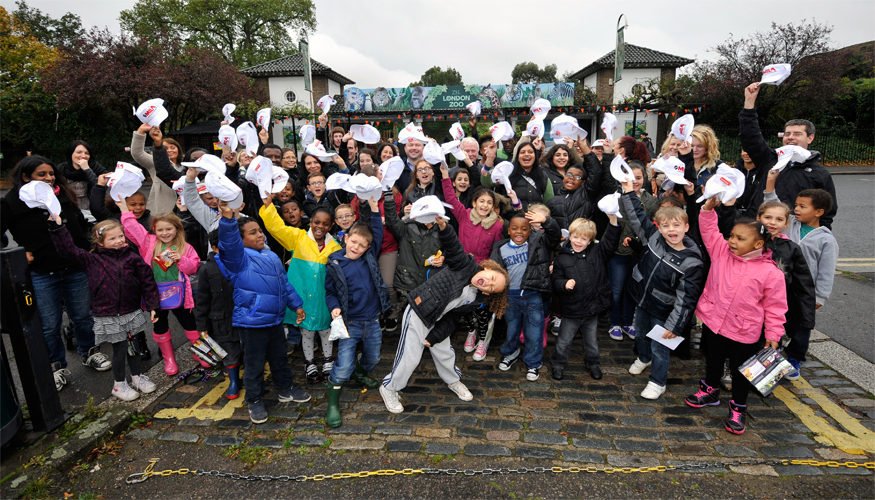 I was round when ‘Corporate Social Responsibility’ first became a common term for those of us in business servicing the social housing sector.  It was about ‘putting something back’ into the communities we were working in and at that time it largely came down to offering to work on a communal estate building – refurbishing a facility which had often been neglected, but which could be enjoyed by many.

More recently the term has become ‘Social Value’; but the term isn’t really so important, more so what it delivers.

Our view in recent years has been that we need to focus our social value initiatives on young people – with the fervent hope that something we support will make a difference to the path a person might take so that they too might make a difference in future years. This would make the whole concept of ‘social value’ sustainable in its truest sense – something we are extremely passionate about as a business.

What made us think about supporting initiatives for younger people came out of the first thing we did in this regard – taking young children from inner city London estates to London Zoo.  It was a profoundly enlightening experience on so many levels.  It didn’t occur to us at the time, but not a single one of them had ever been to a zoo before to see the vast array of creatures – of all shapes and sizes, colours, smells, and sounds.

It was really humbling to think that we had given these children an opportunity to experience something which they had never before been exposed to, and the feedback and letters we received from them told us that this had been a hugely positive experience for them and for their parents who went along too.

From this point on most of what we have supported as social value initiatives has been to support younger children – through sport or travel or a combination of both, giving them opportunities they might not otherwise have had.

Our efforts will continue down this same route – we believe if you give young people opportunities then good things will come from it, and hopefully in the fullness of time some of them will also be in a position and have a desire to put something back because they themselves were given opportunity at a young age.

It will take this long for the real value of social value initiatives to show itself, but if it does then the concept will have really proven itself in the most profound way – the way which it was designed to do by those who came up with the idea of asking suppliers ‘to put something back’ in the first place.